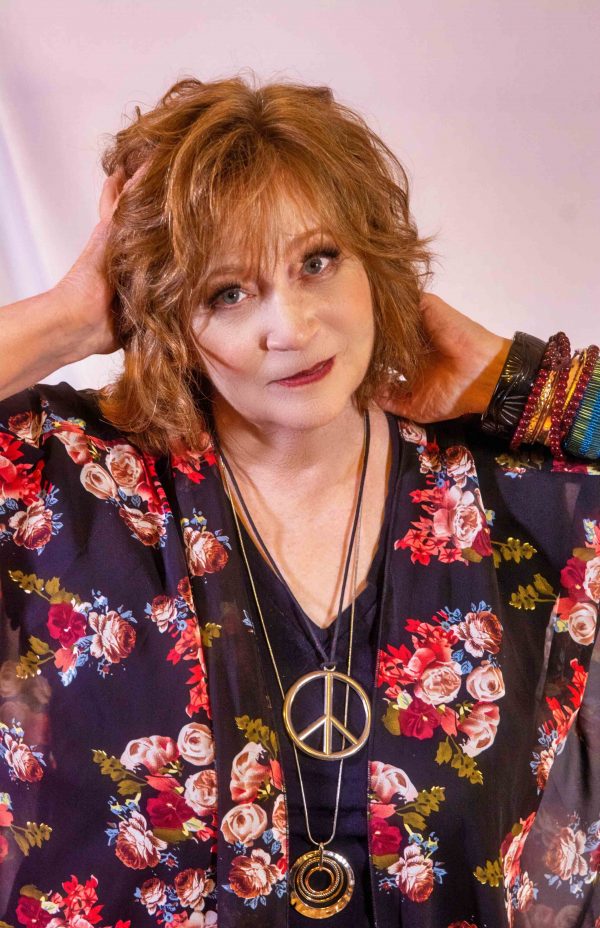 Lois’ love of music began at an early age.

Starting in elementary school, she began playing a variety of instruments in both concert and marching bands including: clarinet, mellophone bugle and baritone horn.  But her first and greatest loves were singing and playing guitar.  Although originally self-taught, Lois took guitar lessons from Steuart Smith (Eagles, Rodney Crowell, Shawn Colvin )and nationally recognized jazz guitarist and recording artist Ken Navarro.  During her long, illustrious career Lois has also picked up the fiddle and recorder and she’s not done yet!  She graduated from the University Of Maryland with a BA degree in music, majoring in voice.

In the late 1990s Lois teamed up with Producer/Guitarist/Songwriter Tom Guernsey of Reekers/Hangmen fame, to work on original material.  Their ongoing musical collaboration produced a cache of timeless tunes, with one that was featured on an episode of the popular daytime drama, The Young and The Restless.

Lois has been writing, recording and performing original music up and down the East Coast for over 30 years, both as soloist, and as a member of successful regional touring bands including Ladyfinger, Dark Horse, Silver Spring, Confection, and most recently The McDuffees.

Lois has shared the stage with Dr John, among others, and has been a featured vocalist on local radio and television commercial jingles and spots.  Maryland radio listeners may recognize her as the voice of Frederick’s Key 103.1, where she sang the station ID from 2000-2004.

Lois stepped into the role of Lead Female Vocalist of JANGLEBACHS on January 1, 2020. Her great solo voice and ear for intricate harmony has created a seamless fit with the veteran ensemble.