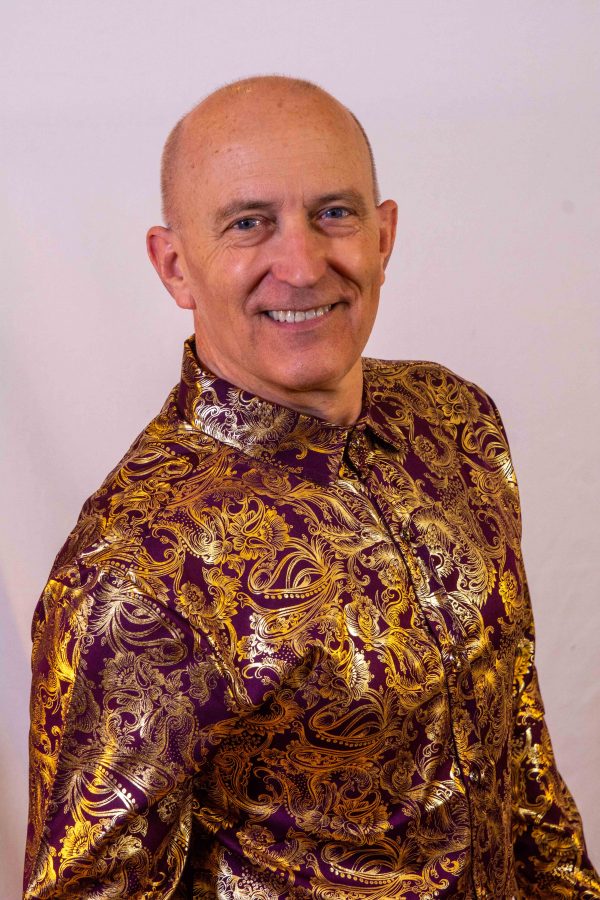 Bob began taking classical piano lessons as a child and was introduced to pop music by his next-door neighbor.  Answering the call when his teacher wanted to form a rock band, he bought a combo organ and learned the full version of Inna Gadda Da Vida for his debut performance at a school assembly.

In High School, Bob performed shows throughout the Washington area including the opening of Rockville Mall, and traveled as far as Milford, Delaware.  He later joined Penny Lane, a 4-piece band specializing in (what else?) Beatles songs, but also playing Frank Zappa material.

After college, Bob and his high school reunion committee hired Flight 009 for its 5-year reunion. Less than 6 months later he joined Flight 009 as its keyboard player. This highly successful and sought-after group morphed into Starflight, which is where Bob first worked with fellow JANGLEBACH Steve Rosch.

In the late ’80s, Bob formed a funk-rock band, Early Warning. This band was a fixture in the club scene in the greater Washington region.

The mid ’90s found Bob joining Kaleidoscope, a 10-piece band that played weddings and corporate events. He was with that band for 17 years, developing and evolving his jazz and pop chops over time and perfecting the part-playing keyboard style that is his trademark. Whether it’s a string or horn line, a piano part, or his first love, organ, Bob has the all bases covered and on display.

When JANGLEBACHS put out a call for an accomplished keyboard player in late 2019, Bob threw his hat into the ring and was met with a resounding “far out man!”

Bob is excited to bring his experience to the group and Joe, Steve, Tom, Lois, and Mike are delighted to have a musician of his stature playing such an important role in its future.